What Is the Role of a Chief Diversity Officer?

Almost all colleges have a chief diversity officer. Learn about their role and challenges they face to build an equitable and inclusive college campus.

Today, most U.S. college and university campuses have a dedicated leader who oversees all campus diversity initiatives.

According to a 2016 study conducted by the National Bureau of Economic Research, more than two-thirds of major U.S. universities had a chief diversity officer (CDO).

Chief diversity officers hold a unique and dynamic role on college campuses. But what exactly do they do?

What Does a Chief Diversity Officer Do?

The role of the chief diversity officer is a cabinet-level leadership position. The person in this role typically works within the provost's office and reports directly to the president or chancellor of the college or university.

Chief diversity officers help to ensure diversity, equity, and inclusion (DEI) are prioritized and made core institutional values in university operations. At times, they are asked to develop a comprehensive DEI strategy for the university or college.

Alternatively, they may join a university with an established DEI vision and plan. There, they work to implement initiatives to achieve the DEI plan within the complex university system.

At the core of the role, CDOs are designated change agents.

They are listeners and relationship builders. At times, they are also analysts and project managers.

Often, their priority when arriving on the job is to complete an "equity-focused analysis of all university policies." They determine how established policies may do a disservice to certain university constituents. CDOs then work to change those policies to ensure they are equitable and inclusive of all groups.

Chief diversity officers are committed to promoting a campus culture that values and protects diversity, equity, and inclusion not just for some but for all university groups – students, faculty, and staff alike.

The Evolution of the Role

While chief diversity officer may seem like a relatively new administrative position in higher education, that isn't necessarily the case.

The first version of what we now refer to as a chief diversity officer emerged in the 1970s and 1980s. This was at a time when predominantly white colleges sought to increase the number of students of color they admitted and enrolled — in essence, "diversifying" their student body.

The definition of "diversity" used by university leaders was limited in scope, primarily established through a numerical count of students of color. At the same time, civil rights and social justice activism of the era increased attention on the deeply bigoted and unsafe experiences many minority students encountered on campuses.

As a result, universities began establishing "minority" and "multicultural" affairs offices. They focused on work associated with these student populations.

Originally, the duties of minority affairs officers were heavily compliance-based and primarily focused on "issues related to workplace discrimination, affirmative action, and accessibility."

Unlike today's chief diversity officer, the position of minority affairs officer was placed at the departmental or division level, or within student affairs operations.

Many of these students continued to feel unsafe and unwelcome on college campuses.

In the early 2000s, shifting understandings of diversity fueled the beginnings of the more modern concept of the chief diversity officer.

Diversity on college campuses was no longer solely a question of whether adequate racial, gender, ethnic, or sexuality differences existed among recruited students.

Instead, there was recognition that diversity was an asset — not a liability — that benefited overall student learning. That increasingly holistic approach carries through the work of university chief diversity officers today.

Reaching a CDO's goals often requires getting people to change how they do things. And creating change doesn't always come easy.

For CDOs, achieving change requires patience and time to build collaborations and partnerships that foster a willingness to do things differently.

"This work is relentless, complex, and nonlinear, and its progression takes time," noted one diversity officer.

Especially when much of the work of the CDO is a result of "racial and social injustices that are woven into this country's (and that of many others') fabric."

Johnson-Campbell urges that instead of expecting immediate change from campus groups, "the key is to keep the momentum going on [both] the institutional and individual level."

Keeping that moment going can be particularly challenging within universities constrained by budgets.

Public records show thatuniversity spending on diversity, equity, and inclusion increased by 27% between academic years 2014-2015 and 2018-2019. However, that still only accounted for less than 0.5%, on average, of universities' overall budgets.

With pandemic-induced enrollment decreases, COVID-19 has only exacerbated the problem. Colleges and universities have had to slash their budgets wherever possible.

Nonetheless, data on diversity, equity, and inclusion in higher education suggests thateven the most minimal spending has had positive effects.

This has been particularly tangible in universities' focus on recruiting and retaining more diverse faculty. This effort has been driven, at least in part, by research that indicates minority students perform better academically when faculty reflect their own diversity.

But the importance of diverse faculty doesn't end there.

Beyond diversifying faculty, for Johnson-Campbell, CDOs' larger opportunity is to focus on broadening understandings of diversity even further among campus constituents.

While progress has no doubt been made since the inception of "minority affairs" in the 1970s, "many [still] only think in terms of skin color when referring to the need for [DEI] initiatives, when many communities would benefit from expanding their definition of diversity.

"This would have the impact of not only getting more people on board with this overarching vision, but would make meaningful strides toward creating a truly diverse and inclusive environment where each community member has a sense of belonging."

Understanding the chief diversity officer's vision or agenda provides insight into the social tensions prominent in campus culture and how they plan to change campus culture for the better in both the short term and long term. 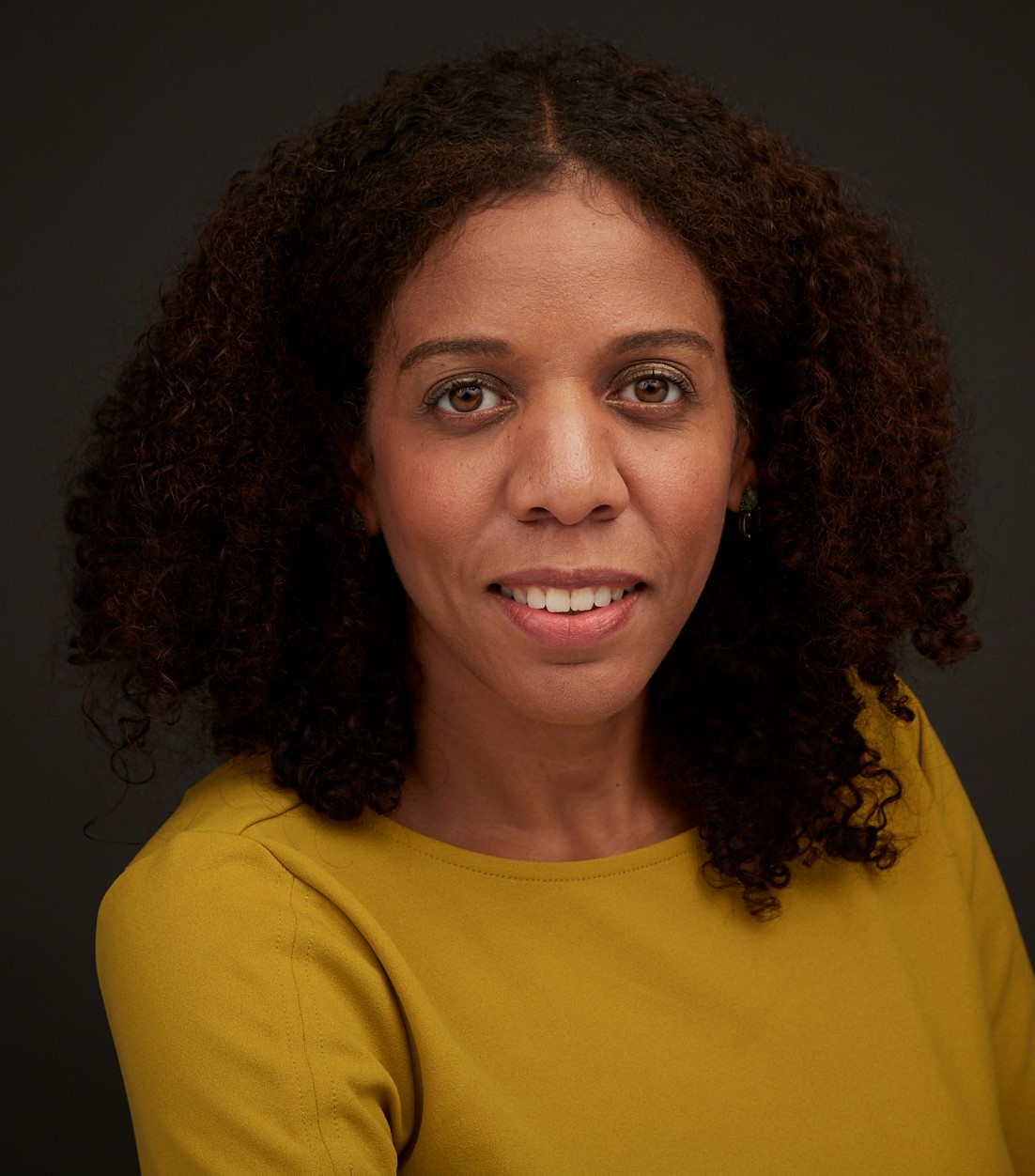 Why the Tech Diversity Gap Continues to Persist

Learn why the diversity gap in tech continues to persist for underrepresented groups, particularly for women, Black professionals, and Latinos/as.

College diversity initiatives are not satisfying many students. Learn what students want DEI to look like on campus and why it's important.

Learn about the important laws and policies that shaped the history and progress of diversity in higher education.