Early Action vs. Early Decision: How to Choose

This article covers everything you need to know about the differences between early action and early decision so that you can pick the application option that best suits your needs.

You'll Get an Admission Decision Earlier

Applying to college early means your application will be due earlier — usually in November — than regular applications, which are generally due in January. As such, you can also expect to get your admission decision sooner, typically by mid-December. This can alleviate the stress of waiting for admission decisions in the spring and allows you to solidify your college plans more quickly.

You Can Finish the College Application Process Sooner

By getting accepted to a school as early as December, you can wrap up the college application process far sooner than if you'd applied regular decision. This allows you to relax the rest of your senior year and avoid the spring frenzy of college decision letters.

You May Have a Higher Chance of Getting Accepted

Research from the National Association for College Admission Counseling found that applying early decision can raise your chances of getting accepted. This is because the college knows for certain you will attend if admitted, thereby increasing the school's yield, or the percentage of admitted applicants who agree to enroll.

Some schools, like Dartmouth College, have admitted to letting in higher percentages of early decision applicants than regular decision applicants. But other institutions, such as Brown University, claim to use the same admissions criteria for all applicants, regardless of when they apply.

What Is Early Action?

A nonbinding option, early action allows students to apply and potentially gain admission to one or more schools much earlier than regular applicants. As an early action applicant, you usually have until early or mid-November to submit your application materials, including your transcripts, letters of recommendation, and personal statement.

Early action schools normally send out decisions in December, January, or February and give admitted students until May 1 — the national response date — to formally reply to their offers. This also gives students time to compare financial aid offers from schools.

Nonbinding early action is the norm, enabling you to apply to multiple colleges. But some competitive institutions, including Ivy League schools like Harvard and Princeton, offer restrictive early action. This means you must pursue early action with only one school but may apply under regular decision at other universities.

What Is Early Decision?

Unlike early action, early decision is a binding agreement, meaning you can apply to only one school under this admission plan. Early decision normally benefits top-performing students who have identified their first-choice college. Since it's a binding agreement, the institution will require signatures from you, your family, and a school counselor.

Schools that offer early decision tend to be private and highly selective.

With early decision, you'll receive an admission decision in or around December and must enroll if accepted. Often the only exception is if the school's financial aid package fails to meet your needs. Most admitted students send in their nonrefundable deposits well before May 1. Additionally, you are required to withdraw any applications you have at other colleges and may not apply to more schools.

If you're rejected, you may get deferred to the regular applicant pool, allowing you to be considered for admission under a nonbinding plan. Most early decision rejections, however, are final.

Early Action vs. Early Decision: Which Should You Choose?

Here are some questions to ask yourself before deciding whether to apply early action or early decision to a college.

Do You Have a Clear Top-Choice College?

If you're committed to attending your dream college and it offers an early decision plan, then you'll likely benefit from applying early decision. If, however, you have multiple top-choice schools and you'd be happy to attend one of several colleges on your list, applying early action or regular decision would arguably be the better choice.

Are You a Competitive Applicant?

Early admissions processes, particularly early decision, work best for students who know what their top-choice colleges are and who are competitive applicants with strong letters of recommendation, a high GPA, a rigorous course load, a well-written personal statement, and (if required) competitive SAT/ACT scores.

To determine whether you're competitive, check your top-choice school's official website. If you exceed that college's first-year profile for high school GPA, class rank, and standardized test scores, either early action or early decision may be a smart move.

How Much Financial Aid Does the School Typically Offer?

You should also consider a school's average or projected financial aid package before applying early action or early decision. Though early admission schools do their best to provide a package best suited to your family's financial situation, some have larger endowments and can therefore offer more competitive packages.

Remember, too, that you don't get to compare aid packages when you apply early decision, so confirm ahead of time that the school should be able to offer you sufficient aid.

Do You Have Enough Time to Prepare Your Application?

Applying early to one or more schools means gathering all your application materials sooner than if you'd applied regular decision. Look at your fall schedule and consider whether you may face any obstacles to submitting a college application by November.

What Early Admission Plans Do Your Target Schools Offer? 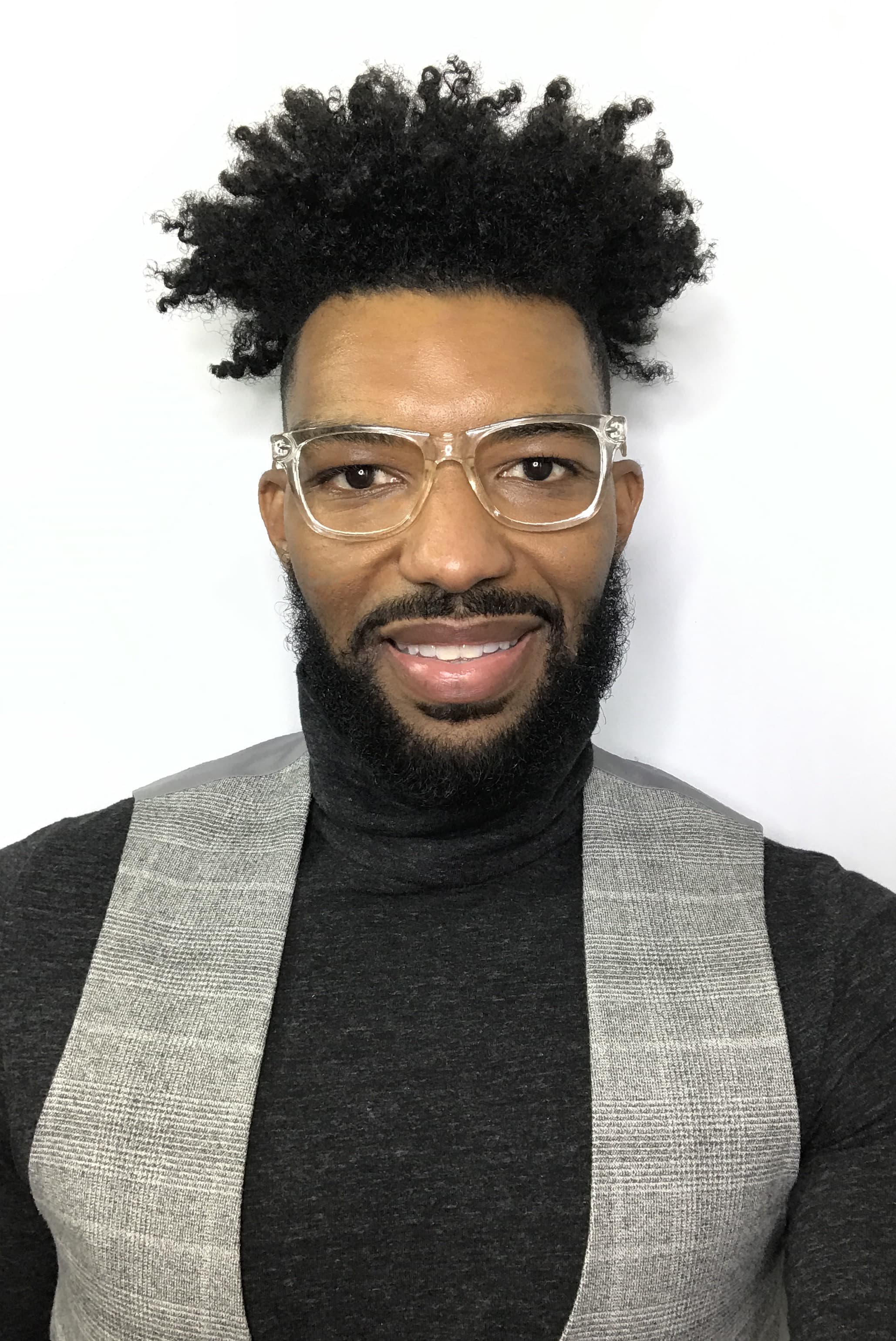