With an unprecedented pandemic and economic downturn, the upcoming presidential election is poised to be one of this year's most critical moments yet. And college students know this. Although young adults aged 18-29 have historically been the most underrepresented voting bloc in national elections, 2020 is likely to see a dramatic change.

A new BestColleges survey found that 8 in 10 students are registered voters, and 73% plan to cast their vote this November. But the voting process itself isn't that simple. In recent years, many states have erected barriers to prevent youth voters, especially out-of-state students, from submitting their ballots. These restrictions have garnered widespread scrutiny and resulted in general distrust of the American political system among students.

Nevertheless, such issues might just end up being the catapult that gets students to the polls in 2020.

For this article, we sat down with VoteAmerica founder and CEO Debra Cleaver to hear her perspective on this election's anticipated youth voter turnout, common voting barriers, and why so many college students lack faith in the U.S. government. 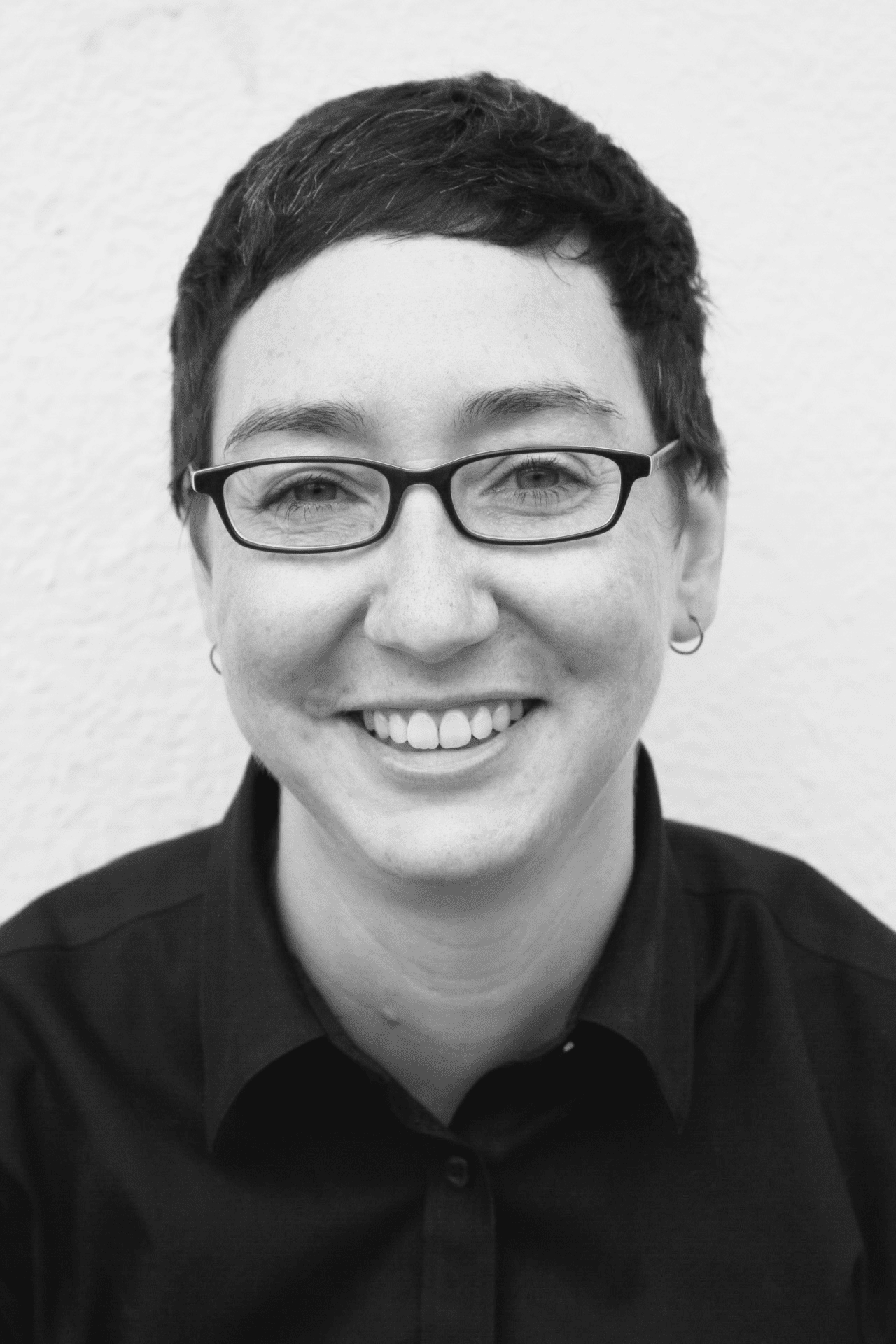 Debra Cleaver is the founder and CEO of VoteAmerica, a national nonprofit leveraging research-driven campaigns to register and turn out the 100+ million Americans traditionally excluded by partisan outreach efforts. Debra is a serial founder whose organizations include Vote.org (2016), ElectionDay.org (2018), Long Distance Voter (2008), and Swing the State (2004). An alum of Pomona College, Debra frequently speaks on issues impacting voter turnout. Her work has been featured in The New York Times, The Washington Post, MSNBC, C-SPAN, WIRED, Bloomberg, and BBC.

What are some of the biggest barriers to voting that young people face in the upcoming presidential election?

One is that students have dual residency. They can choose to register to vote with their campus address or home address, and people don't tell them that, which is a form of voter suppression because students assume they have to register back home. That means students have to vote by mail, which is objectively more complicated than voting in person.

Another roadblock young people face — which is very specific to students and it's only some states — is that there are states that won't accept a student ID as an ID, even if that ID is issued by the state. I'm thinking specifically of Texas. Even if you go to the University of Texas, which is a government-run university system, your UT ID won't count as government-issued ID.

“[Students] can choose to register to vote with their campus address or home address, and people don’t tell them that, which is a form of voter suppression.”

For a lot of them, it's their first time voting as well. It's not that voting is necessarily complicated, but the first time you do anything is more complicated. Then there's the fact that a pandemic is going on. Voting during a pandemic is new to all of us.

What kind of turnout do you expect among youth voters this year?

But this year, we already know there aren't going to be enough polls. There wouldn't be enough open polling stations for our traditional levels of turnout, but there's no reason to expect anything other than record high turnout. Love him or loathe him, President Donald Trump is really good for turnout and has sent a really strong message to people that voting matters.

“Love him or loathe him, President Donald Trump is really good for turnout and has sent a really strong message to people that voting matters.”

As a result, we'll have record high turnout, which means record numbers of issues with mail-in ballots and record numbers of polls where the lines are longer than they should be (and with people trying to close the polls as others wait in line to vote).

But young people are smarter than we give them credit for — that is unmistakable. And they are going to turn out to vote. They know that they're left holding the short end of the stick with all of these policies, so I have a lot of faith in young voters. And it just means that we're going to need to do record amounts of education with them.

Do you feel that young voters have trust in the U.S. government and the election system?

From everything I've read, they are deeply suspicious of the government — but I don't see why they wouldn't be. It's not an uneducated opinion to be suspicious of the government right now. The president of the United States is saying that if he loses, it will be because the election is rigged. What sort of confidence would a young person voting for the first time have?

I don't think they have confidence in the government, and I think that's because of the government's actions, or inaction. Two hundred thousand people are dead [due to COVID-19] because the government didn't act. I would think young people are smart enough to see through that. They're so much smarter than us.

Where Is My Polling Place?

Millennials and Gen Zers represent the largest share of eligible voters in 2020. But college-aged voters often face steep hurdles getting to the polls.

How Will College Students Vote in 2022?

As if democracy depends on it, according to the latest Harvard Youth poll. Here’s what recent polls reveal about how college students will vote in the 2022 midterm elections.

Young people voted in force in 2020, according to early voter data, due to factors such as college education, swing state urgency, and pandemic-related shifts.