Learning the History of the Feminist Movement

Throughout history, women have been oppressed and underrepresented in society. The various waves of the feminist movement have sought to change that by altering women's living conditions and raising them into positions of power to give them an equal voice. The four waves of feminism are complex as they intertwine with other social justice causes, including the civil rights and LGBTQ+ rights movements.

During waves of the feminist movement, advocates have fought for voting rights, pay equity, reproductive justice, and a redefining of femininity. They have also sparked action-based campaigns, such as the #MeToo movement.

"'Feminism' is a relatively new term for hundreds of thousands of years of gender equity work in cultures and nations around the world," advocate, educator, and researcher Dr. Kimya Nuru Dennis told BestColleges. "Gender equity, expressed through 'feminism' or otherwise, is in reference to reducing — with hopes of dismantling — [the dominance of men], often depicted as 'Eve came from Adam's rib' and 'men as heads of household.'"

What Is the Feminist Movement?

The feminist movement refers to a series of social and political movements that impacted and continue to impact women's position in society and the condition of their lives. The movement has addressed (and continues to address) reproductive rights, voting rights, domestic violence, the wage gap, parental leave, basic needs security, and more.

What Did Feminists Want?

Women have always impacted society, but many of their contributions have gone unnoticed or uncredited in historical records. Some of the most notable American feminists include Elizabeth Cady Stanton and Lucretia Mott, prominent suffragists in the mid-1800s. These women supported the temperance and slavery abolition movement while also fighting for women's right to vote.

Early feminists like Stanton and Mott helped pave the way for trailblazers in the 20th century. In 1966, writer Betty Friedan co-founded the National Organization of Women with dozens of other activists. Famous feminist Gloria Steinem and activist Dorothy Pitman Hughes established Ms. Magazine in 1972. All three fought for women's reproductive rights in the mid-1900s.

However, during this time, Black feminists like bell hooks were often left out of the mainstream feminist movement. In response, they created groups like the National Alliance of Black Feminists and the National Black Feminist Organization.

According to Dr. Dennis, it is necessary to challenge the popular narrative that middle- and upper-class cisgender white women were the sole originators of feminism. "Emphasis needs to be placed on Black and Indigenous transgender and cisgender girls and women," Dr. Dennis said.

The First Wave of the Feminist Movement

In the United States, the first wave of the feminist movement occurred between the mid-1800s and the early 1920s. Some of the most important events during this time centered around the suffrage movement. In 1848, a group of women, including Stanton, held the Seneca Falls Convention — the first meeting to discuss women's rights. The attendees drafted a document outlining the initial movement's ideology and mapped out a cohesive political strategy to win the right to vote.

During the first wave of the feminist movement, advocates also addressed issues like temperance and other topics concerning the domestic sphere. The increase in alcohol consumption during this time correlated with a rise in domestic abuse and impacted the lives of women and children. Famed activist Sojourner Truth rose to popularity during this time by challenging the "cult of domesticity." Women pushed back on the gender roles imposed on them by society and began to forge their own identities.

Some white feminists were also abolitionists. However, many white people who sought the vote for women did not include Black women and other women of color in their fight.

The Second Wave of the Feminist Movement

The second wave of the feminist movement began in the 1960s and lasted a little over 20 years. The earlier days of this wave addressed the issue of civil rights. Black people in the U.S. still faced intense systemic discrimination, and Black women were disproportionately impacted. They were targets for sexual assault on public bus routes, which is ultimately why the Montgomery Bus Boycott became a significant moment in the civil rights and feminist movements.

Feminists also began to question cultural touchstones like the Miss America pageant. They challenged ideologies and events that reduced women to objects of desire and held them to unrealistic beauty standards. In 1968 and 1969, activists staged protests against the pageant, arguing that the patriarchy devalued women, controlled their identity, and kept them domesticated.

The Third Wave of the Feminist Movement

The third wave of the feminist movement began in the mid-1990s, bringing subtler forms of gender-based oppression to light. For example, in 1991, Anita Hill's testimony at Clarence Thomas' Supreme Court nomination hearings brought greater recognition to sexual harassment in the workplace.

The third wave also challenged the idea of "universal womanhood" via the punk music scene. Riot Grrrl was an underground punk feminist movement that combined politics, activism, and musical expression. The "grrrls" of this wave often embraced femininity by donning the stilettos, lipstick, and braziers their foremothers had thrown out. These activists created a new way of thinking: A woman could simultaneously embrace feminine dress — once viewed as a symbol of male oppression — and demonstrate her intellectual understanding.

Feminists in the United States today are riding the undefined fourth wave of the feminist movement.

"Being a feminist in 2022 means learning and requiring gender equity beyond catchwords, beyond catchphrases, beyond what is presented on social media, on news stories, in textbooks, on documentaries," Dr. Dennis said.

This current wave encompasses many events, including the #MeToo movement and the 2017 Women's March.

The #MeToo movement gained traction in 2017 when producer Harvey Weinstein was exposed for sexually harassing and assaulting women in Hollywood. Unbeknownst to many, activist and survivor Tarana Burke actually started a similar movement over a decade earlier. Her nonprofit organization me too. strives to provide resources for survivors and help activists end sexual violence.

The Women's March began as a worldwide event on Jan. 21, 2017, as women rallied to support gender equality and civil rights. Initially planned to occur in Washington, D.C., many other cities worldwide hosted sister marches in solidarity. Since that day, the Women's March has transformed into an annual event and social justice nonprofit.

"Being a feminist in 2022 means never falling for the falsehood that problems were invented in 2016 and 2020-2022. Never pretend problems are a certain politician and political party," Dr. Dennis said. "Problems are human existence, and changes are also human existence. Direct the consciousness to the correct issues, and direct constant changes to the correct solutions."

Is feminism the same as gender equality?

The movement focuses specifically on putting an end to sexism and the exploitation of women in society. Feminists work toward gender equality culturally and within the legal system. Feminism is a call to action.

Who started the feminist movement?

In 1921, the United States commemorated the founders of the women's suffrage movement by displaying a monument honoring Elizabeth Cady Stanton, Susan B. Anthony, and Lucretia Mott in the rotunda of the United States Capitol. These suffragists were the first to lead a national movement on behalf of (white) women after the founding of the United States. However, the true beginning of the fight for gender equity cannot be defined. Around the world, there have always been activists striving for equality based on gender in one form or another.

Why is the women's rights movement important?

Suffragists opened doors for future generations of women in politics, like Hattie Wyatt Caraway, who became the first woman elected to serve a full term in the U.S. Senate, representing Arkansas. Throughout the past few decades, women like Tarana Burke and Ruth Bader Ginsberg continued to fuel this movement, fighting for women's rights and addressing contemporary problems. 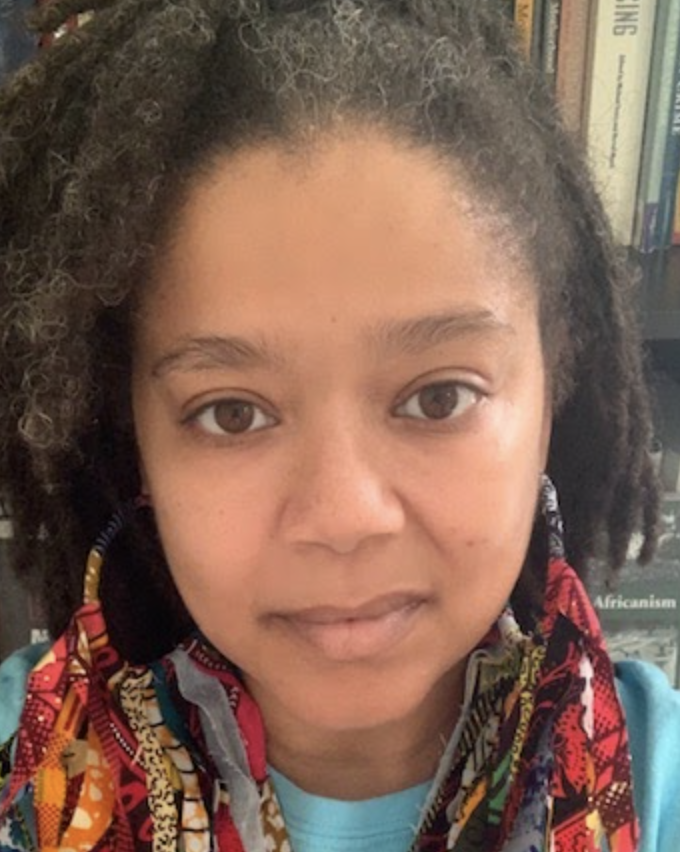 What Is Women's Studies and Why Is It Relevant?

10 Women Who Made Scientific History

This Women's History Month, learn about the accomplishments of 10 women in STEM who changed the course of history.

10 Women Who Pioneered the Tech Industry

From space flight to computer science, women have made outstanding contributions to the tech industry. Learn about 10 women who pioneered tech.