The Symbolic Meaning Behind the Pan-African Flag

Preserving African American traditions is one way to increase equity in education. U.S. history courses often center European colonizers and white Americans. But, learning about Black culture is essential to understanding American history as a whole.

For students like Justin David, learning about the Pan-African flag was essential to understanding the history of Black culture. “ I want to say the first time I learned about the flag and its meaning was during my time at Eagle Academy during a Black history discussion in the classroom. The flag is so powerful because it symbolizes black liberation in the United States and unifies our people globally.”

During marches and rallies, and at social justice events, you may see people flying the Pan-African flag. The flag, which has been showcased during many pivotal moments in history since the 1900s, has come to represent the might of Black people.

The History of the Pan-African Flag

Also known as the UNIA flag, the Afro-American flag, and the Black Liberation flag, the distinct red, black, and green Pan-African flag was created in 1920. Sometimes also called the Marcus Garvey flag, it was meant to serve as a marker of freedom, pride, and the political power of Black Americans.

Garvey was a Jamaican political activist, journalist, and speaker, as well as the founder of the Universal Negro Improvement Association and African Communities League (UNIA). With the help of friends and fellow activists, he established the organization to promote anti-colonialism and Black nationalism.

The Pan-African flag was created by UNIA members, including Garvey, in direct response to the anti-Black folk song "Every Race Has a Flag but the Coon." Its creators intended for the flag to act as a unifying symbol for Black people, and to legitimize them as a unified nation after hundreds of years of slavery and disenfranchisement.

In the 1960s, the Pan-African flag became a symbol for the Black Liberation movement, used by activist groups as a unifier and an emblem of power. Today, the flag is a ubiquitous symbol. It can be seen during civil rights rallies; Martin Luther King, Jr. Day parades; and at other events. The flag was notably used during protests in response to the police killing of Michael Brown in 2014.

What Do the Red, Black, and Green Represent?

Each color in the Pan-African flag has a meaning. The red represents the blood that unites all Black people and that has been shed as a result of slavery and subjugation. The history of the U.S. is also a history of racism and violence. In America, as well as in other parts of the world, Black people have been brutalized and discriminated against throughout history.

The flag's middle black stripe is a nod to Black people's skin color. It also serves to indicate the strength of their community.

Finally, the color green represents the fertility of the African continent. In many ways, Black Americans are a people without a country. Because of the American slave trade, many have lost their ancestral heritage. The symbolism of green in the Pan-African flag relates to the desire to belong to a physical land that is budding with promise and development. It signifies Black people's belonging within the history of the African continent.

The combination of these three colors represents the spirit of Black Americans — a dynamic people who are creating a community, a space to call their own, and a society free of oppression.

Why the Pan-African Flag Matters to Black History

Today, the Pan-African flag is still a symbol of political activism. Its deep history as a marker of Black liberation and its use throughout prior civil rights movements lend power to people who wave the flag in 2022. Used in countless movements intended to end the Black American struggle, the flag is simultaneously an indication of the advancements made and the work we still need to do to achieve justice.

The Pan-African flag is also recognized outside the U.S. During the late 20th century, many newly liberated countries on the African continent used the Pan-African colors as a basis for their own newly minted flags, including Kenya, Libya, and Malawi. Kwanzaa, Juneteenth, and other Black American celebrations also use the colors of the flag within their paraphernalia and symbology.

Iconography is an important part of many cultures. The Pan-African flag has established a precedent for how Black Americans can identify their specific traditions and history. For many in the Black community, the flag is a symbol of pride, unification, and changemaking.

The history and symbolism of the Pan-African flag should be common knowledge. And the flag should be celebrated as a representation of the contributions that Black people have made to history. Just like the flag, there are other pieces of history that the general public may or may not be familiar with.

This Black History Month, take a deeper dive into history and learn about the obstacles that Black people have overcome and the progress they have made — not only for themselves, but also for others. As the Pan-African flag aims to show, the push for accessibility and respect in traditionally non-Black spaces continues, especially for Black students. 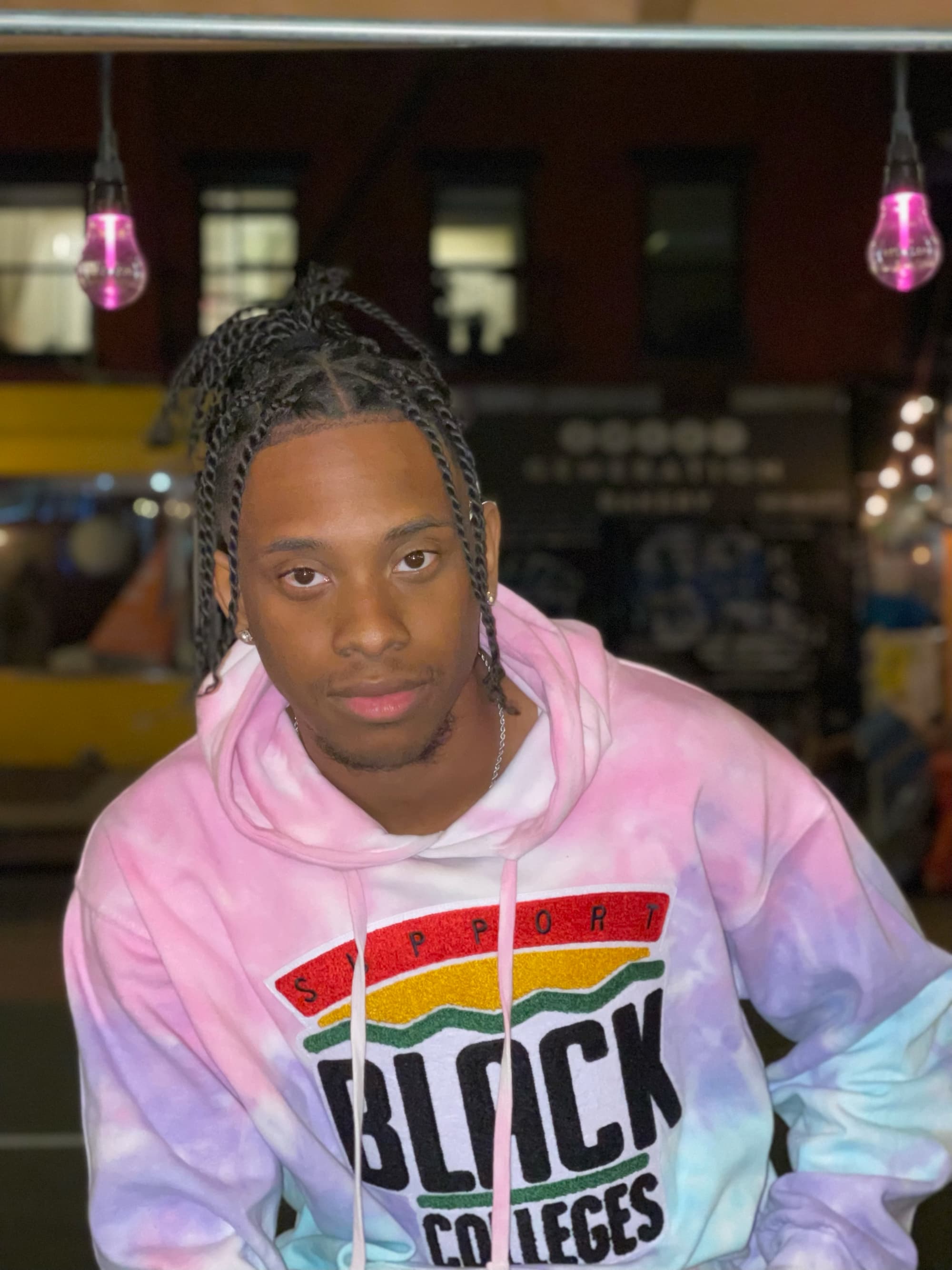 Currently studying Psychology at Morehouse College, Justin David is interested in pursuing opportunities post-graduation in industrial organization, criminal justice, or education. He is from Brooklyn, NY and is a 2019 graduate of the Eagle Academy for Young Men of Ocean Hill, one of six schools in a network of traditional public schools serving primarily young men of color in challenged urban communities.